Anything dealing with the game Team Fortress 2 or the servers we host for it.
Post Reply
81 posts

Who kills you dominates you and generally beats your ass the most
(inb4 Pork bun, Wolsky, Parasyte)
Last edited by GustavG on Fri Oct 04, 2013 12:46 pm, edited 2 times in total.
Top

Oh? Is she blind?

My rival and enemy will always be Zash and Ninja. Pork Bun is my bitch!
https://www.youtube.com/watch?v=ZVcnX3B9WsU
Top

I'd have to say Mr. Pink. Even if I use the Dead Ringer, he kills me way more than he thinks he does. I just get quick respawn times sometimes. This is Paul. Not PaulPer, only Paul. He is a minisentry. He is friendly and never shoots anyone. He owns a black Bills hat. He once came back from the dead.
He is better than you.
Top

Well, I guess mr. Pink here as well. Both of us mainly play heavy, so eventually we butt our guns together and pray for success.

Of course I could also list all of the sniper and spy players on the server, but that feels silly.
Yup, my toes are dried up again.
Top

Last edited by Sanvich Hoovy on Thu Oct 03, 2013 7:34 pm, edited 1 time in total.
My therapist told me that I gamble in order to escape from the realities of life and I replied that's why everyone does everything. - Norm MacDonald

If anyone, it'd be ninja. Fucking hacker. 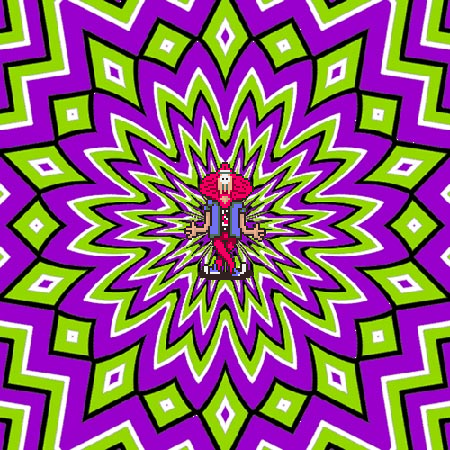 Im going to have to say FUCK wolsky as well. That little bitch. Im not random. i just think faster then you. 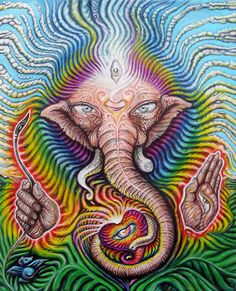 For me it is most likely parasyte, but only when he is on my team. He seems to kill me more when i am his team mate as opposed to him being on the other team.
Im not random. i just think faster then you.

Ninja, but only because I encourage it.

Speaking of, I'm now fully aware of alcohol policy and how it's handled in the dorms, our drunken tomfoolery will return soon.

worgeral wrote:Who kills you dominates you and generally beats your ass the most
(inb4 Pork bun, Wolsky, Parasyte)

That isn't what a rival is.

Get good or die dying.