The dumping ground for all joe.to garbage posts in an effort to keep the rest of the forums neat and tidy. All posts originated in another forum.
Locked
49 posts

For Trump, or against Trump... again its dividing people. Take a step back and ponder this. If News was legitimate, they would all be telling the same story right? Wouldn't matter if it was FOX, CNN, MSNBC, Alex Jones, etc. Right? The fact remains that they are complete opposites now.

One side is working with social sites like, Twitter, Facebook, Youtube. The other is being highly censored, they are being completely banned. Scrubbed from the internet literally. Now whether you believe in what they say or not is not the point.

The right of Free Speech is being taken away. Do guys know of Project Veritas? James O'Keef. Have you watched how these social media platforms are? Have you seen how shitty Youtube has gotten? Since Google took over.

Now another case of where something shady has happened would be Reddit. From Aaron Swartz co-founder's suicide to more recent CEO's Ellen Pao's resignation. Now everybody knows most places like /r/politics and /r/worldnews are mainly circle jerks of the same echo chamber. Of which side though...? Have anyone one of you tried putting something damning about Trump and see what happens? Or tried putting something damning about lets say Obama or Hillary as an experiment?

One side is clearly in control, and most people don't see it because they're saturated in the same message over and over again.

I can go on over multitude of other issues, but I always come up the same. Marbear, everytime I've always posted a new thread here its always wound up the same. If you don't think anyone here has ever ridiculed me take a look at previous threads. I've tried to keep my cool, I've always asked for Mature discussions, or at least a place to have it and when that ridicule did come nobody was there to help. Don't take my word for it take a look at my 9/11 thread and the many others I've tried to get a conversation. You don't need to go to far back.

I do loose my cool eventually, I am human, but when I realized I did something wrong I man up to my mistakes and I apologize. No matter what, because at least I try to live my life with some integrity.

Finally the thing with Trump/Russia is that, again that same question why did it start, and more importantly when? Why hasn't it stopped, repetition maybe? Why did it change from directly connecting Trump/Russia collusion to ads... well I don't know why I bother anymore. Nobody here questions anything.

EDIT:
Here, if anyone wants to hear it straight from the horses mouth.

Everyone is always talking about Deep State, but nobody is willing to take a bet on the Deepest State. I'm putting my money on Ohio. The abbreviation itself sounds like someone having an epiphany: OH.

True Philosophy is born in Ohio. Let us learn from the Deepest State.
But that's just a theory. A GAAAAAAAME THEORY! XD
Top

Delaware's average elevation is the lowest, they are the Deepest State™.

@ everyone helping cover up the deep state, don't forget to collect your soros bux for the month just hit up payroll@cia.gov if you have any issues
I asked David Geffen personally if he'd donate to TF4 for me, but he wouldn't do it
Top

otterfiend wrote:More shocking news: Sanctions against tactics using Mind Control were removed on the 5th this month! Who can stop these MADMEN in the shadow realm of the government?!

How did no one acknowledge this. I used to play yugioh and THIS IS A HUGE CHANGE. WHAT HAPPENED TO THE META

Neelpos wrote:Delaware's average elevation is the lowest, they are the Deepest State™.

Damn, not Florida? I thought we were pretty deep yo. Reasons:
- a huge part of our state is water, can literally go deep into it
- low elevation
- not many other reasons
- im gay
¡Viva Los Unban Threads!
PSN: IAMQuetzalcoatl // Steam: daruma.j2 // Add me and we'll play some games! ^_^
Top

Neelpos wrote:Delaware's average elevation is the lowest, they are the Deepest State™.

you know what they say, the first state is the deepest

Also for the lulz

I'm going to just say it while I'm bored enough to reply to the thread:
You are taking information as FACT from some guy on the internet whose actual identity and qualifications are unknown.

We know two verifiable things about this person: We know more information about the origins of Neil Cicierega, the man who is popular online for music that includes a song where Abraham Lincoln rises from the grave to shoot Batman before running away to return with a machete, than we do about this guy claiming that the government is operating in the background to do all these crazy things we are unaware of.

I don't know about you, but I would rather listen to political opinions from ultimate showdown/potter puppet pals creator than "Letter between P and R McGee" at this point.

Nothing QAnon posts is backed up by any decisive evidence. It is only by speculation based on previous claims by the same person or previous theories before he stepped in.

This wouldn't be any problem for us if you were willing to accept that we do not agree with you, but even in threads where we are calmly discussing the issues and providing reasons why we do not believe the things you believe it still turns into an insult festival after you make a snarky reply that frames us like uneducated idiots.

You have the right to believe everything you hear on the internet, and attempt to convince others of these things.
We have the right to ignore your claims, and tell you why we don't think anything of them.
Staff have the right to remove your threads, and (if it gets to the point where they need to take more action) ban you for being overly aggressive/insulting to members you disagree with.

I'm going to end this thread with a stock photo of a microphone being dropped. It's a microphone being dropped because I've outlined everything I needed to about your attitude towards everyone on the forum, and it's a stock photo just to fill my silly meme quota for the post.
Don't worry about it being too silly, though. I removed my signature for this post, and changed my avatar to a serious Obama face to convey how frustrating your threads are to a lot of us. 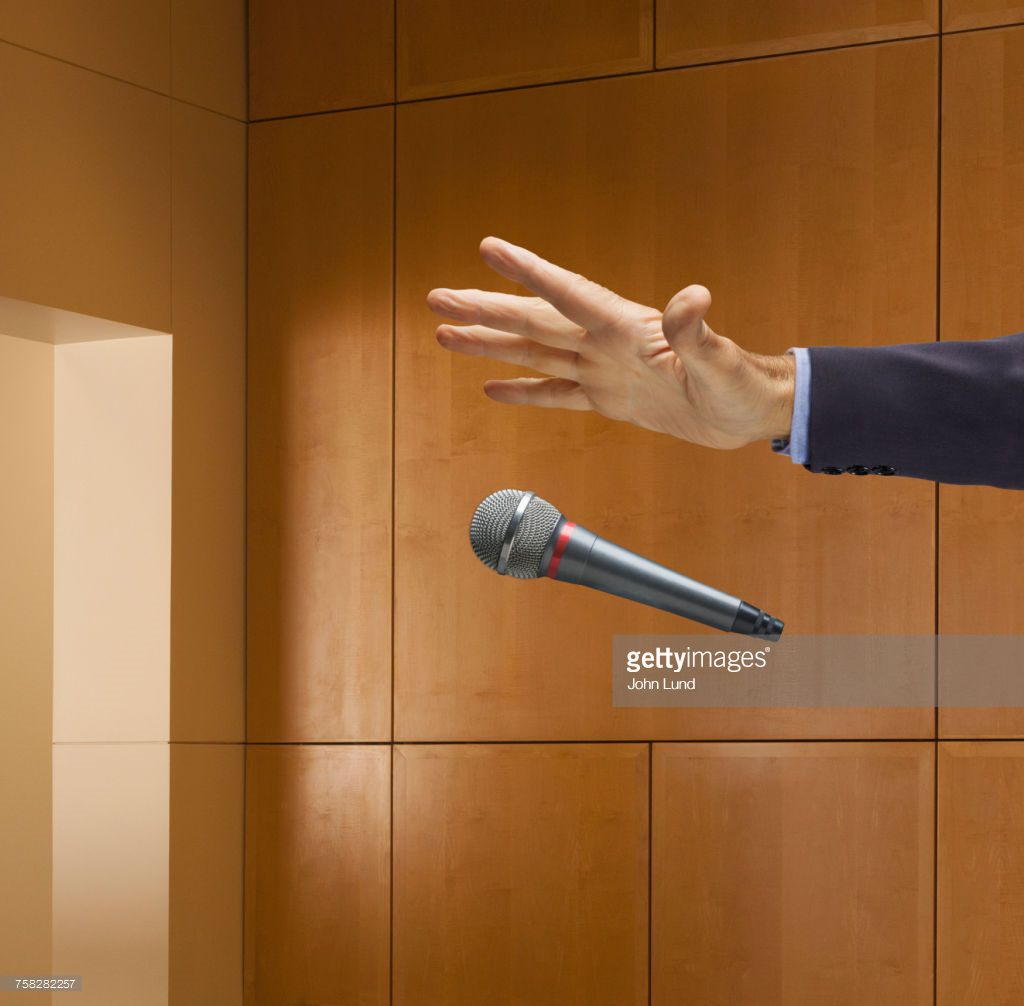 Alright "uneducated idiot," you got so many things wrong, I'm not gonna waste my time educating you on all of it. Let me educate on on one thing though the name. 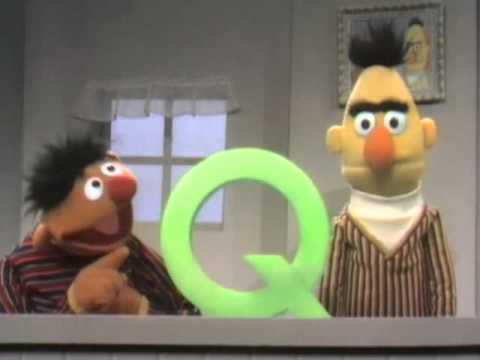 If you wish to continue being an uneducated idiot go for it, I don't care.

I'm sorry, but you seemed to leave out the part that addressed my complaints about a lack of verified information on the past of this person.
Can you revise your statement with that information? Thank you in advance.
- Serious Obama Face Forum User

Remember that time when I mentioned how you like to say rude things in a snarky reply, and you responded to that with a rude snarky reply?
Good times were had by all...
Top

I'm sorry apparently you lack the understanding or meaning of this...

Nightwolf wrote:...you got so many things wrong, I'm not gonna waste my time educating you on all of it.

Nightwolf wrote:If you wish to continue being an uneducated idiot go for it, I don't care.

So there you go. If you actually wanted answer go learn them on your own time not mine. I have better things to do.