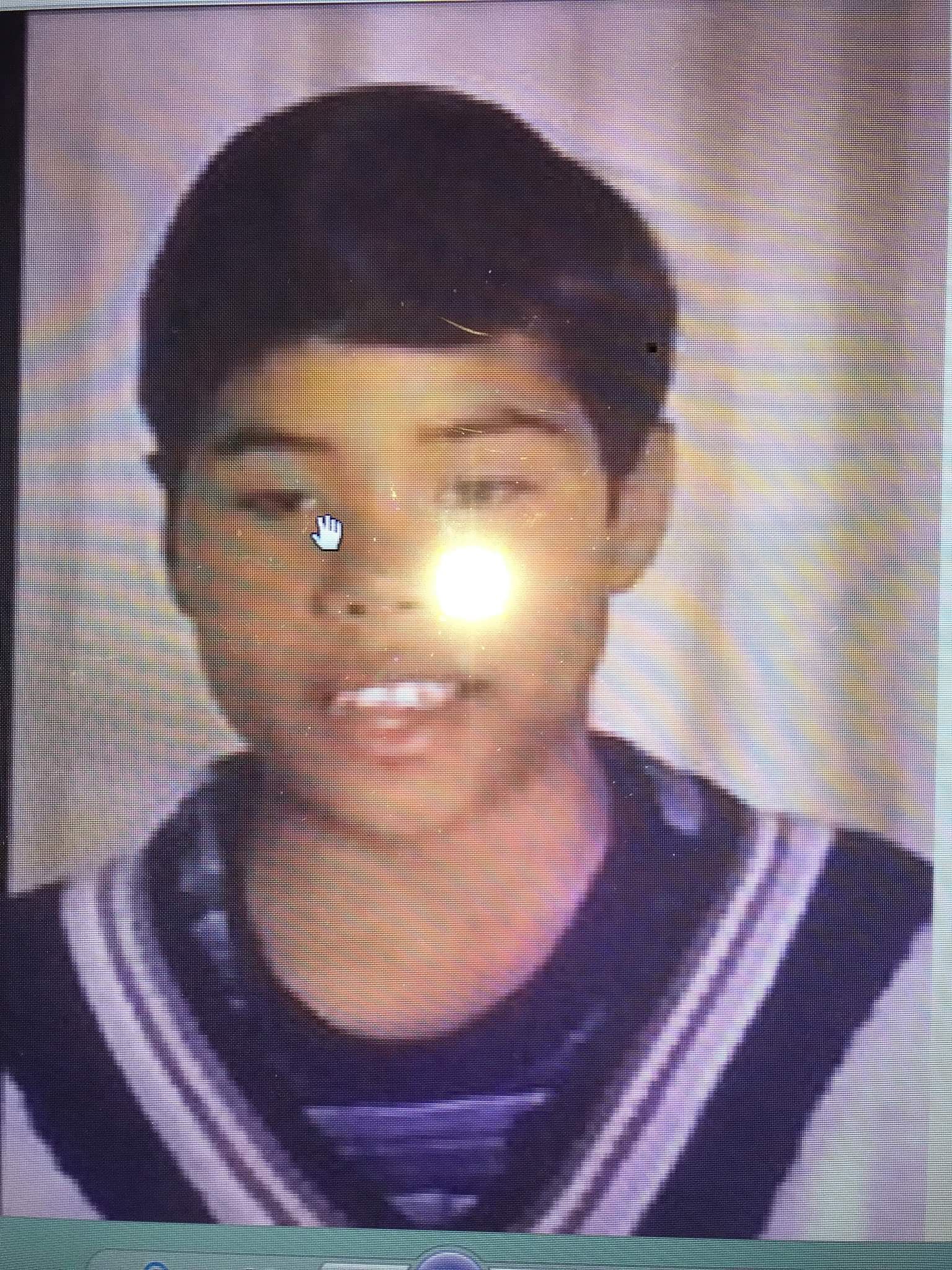 I used to come to this website starting back in the late 90's!

I was such a regular user of Joe.to so I figured I would come here to talk about what happened to me when I used to play here a lot.

Back then in 1995 I was 11 years old and I was a little bit bad at home and school but not really bad. I was still able to sit at home cordially and go to school and be cordial.

Me and my mom saw an AD on TV (The Sally Show), that said "Do you have a problem with your kids? Call us xxx-xxx-xxxx". We answered the ad and flew from our home in the Bay Area, CA to New York City, NY. In NY the TV show separated me (I was 11) from my mom and put me into a group of other little kids. This show didn't get to know us or play with us at all, they told us right away "Kids you should go and act bad today!". They then brought us out onto the streets of Manhattan (NY) and instructed us to act bad for the camera and offered to go to the liquor store and buy us cigarettes! The next thing you know they sent us out on stage without any other instructions besides to act bad and play with cigarettes. When we went out on stage, as I acted bad, I was HATED

, given a death threat, threatened to get beat up, and grabbed and called names. This TV Show was all set-up to be bad, kids acting bad, punished then sent home. This TV Show did not tell ANYONE that they told us to act bad as we were severely hated.

As I came back home as a kid I was worse, hadn't got to talk about my original problem, and my ability to communicate deteriorated to nothing. This TV Show made me worse and ruined me. I came here to Joe.to to play online games which kept me from actually doing any bad things out there. I was a regular Joe.to user and never knew to tell people all those years that they told me to act bad, so as I failed in school with no help, and my parents didn't know they told me to act like that, I stayed at home and played online video games instead of talking to kids in school. IT was horrible. This TV ruined our lives.

I just thought I would tell some people here because I was such a frequent player here, instead of going to school I played online video games. In case anyone remembers me, that is why I played here so much.
-[510] AjentJbobclinton
AjentBigHead
-=Pirate=-
DELv2.0
LLJ
w00t
Top

The legendary ajentjBobClinton : ) I have not seen you in forever! Message me when you see this
510 BauD OnE